What's up with this handy app 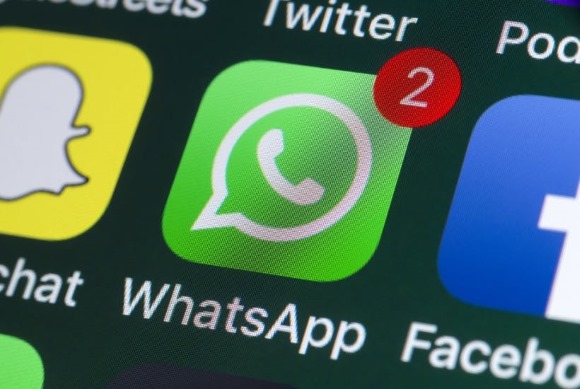 The free phone app WhatsApp is being used as an effective safety and  project communications tool on a large Wellington project and could be useful on many sites.

The messaging tool was introduced to the St Pauls Apartment remediation project in Wellington by Jody Farmer after starting as a project manager for Hawkins in June.

He says the app is a cheap and effective way to communicate with everyone on-site instantly. Specialist groups can also be created such as the one for the carpentry team which uses it.

“In my previous role, we had crews working all around the city," Jody Farmer says.

"We needed good communication to find out where materials and tools were located. If you know the company has a resource - whether it’s tool, material or labour - you can put it out on WhatsApp and get in instant response on its location or availability.”

“For orders, the guys at the office put out a message out for what materials are needed and then all of a sudden all the messages will pop up and people say ‘yeah, I need this or that’.

“So instead of having to chase everyone down with phone calls, having that group communication really helps.”

He says WhatsApp has plenty of safety applications as well.

“In regards to notifying crews on-site about hazards, it’s invaluable. So if the wind’s picking up it’s easy to warn people to tie things down.”

He says people do need some data on their phones to send the messages but other than that there are no costs to the user.

He says it makes it easy to contact different teams on the one site.

“We’ve got a management group, we have a management/carpentry group within Hawkins, and then there’s the site-wide group which includes all the sub-contractors as well.”

The other good thing for compliance issues is that when a message is sent, people can’t say they weren’t told, he says.

Benji Solomona, the leading hand for the carpentry team on the Apartment site, says they have already built the app into their staff inductions.

“When anybody new comes in we tell them to download the app and we show them how it works. Once people see it in action they go ‘cool, that’s really easy’.

“If the guys need anything they just chuck it on WhatsApp. Or if there’s a safety issue they take a photograph and put that on,” he says.

“If they need a hand for a lift they’ll say, ‘can anyone help?’ and before you know it, they’ll have five people there!”

Features of WhatsApp include:

More information about WhatsApp is here.